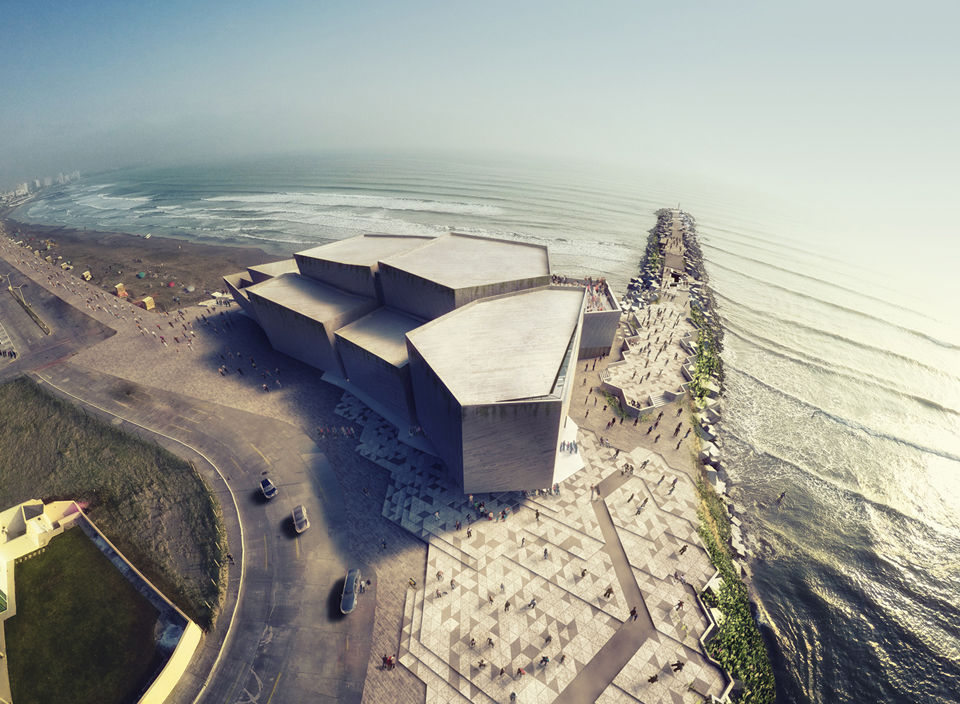 On Friday, October 9, architect Michel Rojkind will talk about the recent work of his office, Rojkind Arquitectos, with Iker Gil as part of MAS Context’s 2015 Fall Talks series. The conversation will take place at Soho House Chicago.

During the conversation, Michel will share key projects of the office and discuss how architecture can serve as a way to reconnect parts of the city or enhance human experience, how technology and architecture intermingle in unfamiliar ways, and how we can design for other things to happen.

Michel Rojkind was born in Mexico City, where he studied Architecture and Urban Planning at the Universidad Iberoamericana. In 2002 he founded Rojkind Arquitectos, an architecture firm focusing on design, business tactics, and experiential innovation exploring innovative architectural solutions, social and urban strategies that positively impact our society and the environment. Rojkind has been a visiting professor at SCI-Arc in Los Angeles, IACC in Barcelona, and UPenn in Philadelphia. He has lectured internationally in forums such as Architectural Record magazine, TEDx, 3rd Holcim Forum for Sustainable Construction, World Architecture Festival, and Design Indaba. In 2011 Wallpaper* magazine named him one of the 150 creatives who have influenced the world in the last 15 years. In 2010, Rojkind was appointed as “Faces to Watch” by Los Angeles Times, and in 2010 was selected as “Emerging Voices” by Architectural League of New York. Business magazine ProMéxico named Michel Rojkind one of the 50 personalities in “50 Mexican Names in the Global Creative Scene,” and Forbes named him “one of the most influential architects in the Mexican contemporary scene.”

Please note that this is event is only open for Soho House members and MAS Context guests. This talk is organized in collaboration with Soho House and presented in partnership with the Chicago Architecture Biennial.

MAS Context is supported by a grant by the Graham Foundation for Advanced Studies in the Fine Arts and by private donations. For information about how to support MAS Context, please visit: www.mascontext.com/support