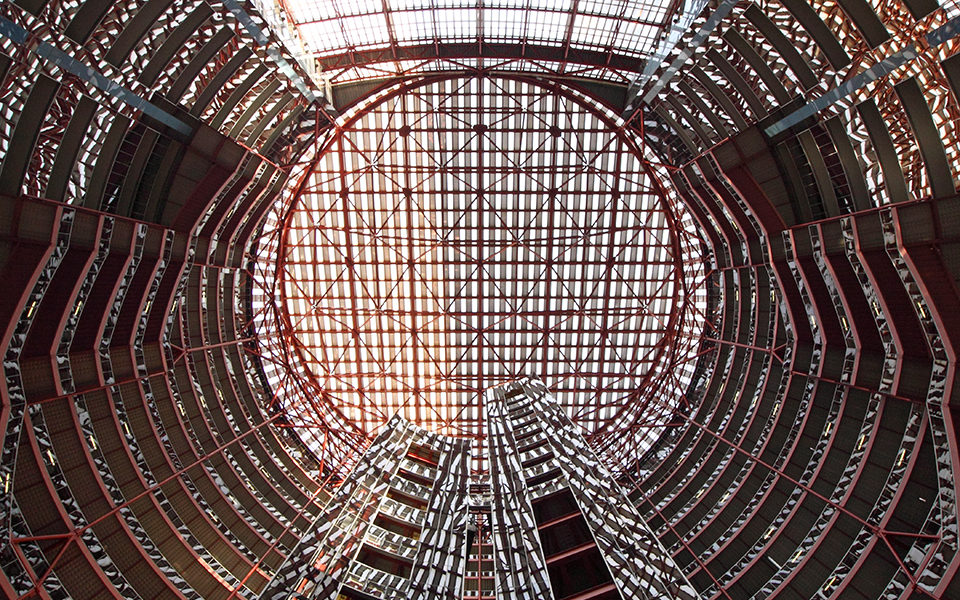 Iker Gil has contributed to an article titled “Chicago’s Thompson Center is up for sale” published by The Architect’s Newspaper. The publication asked a selection of people in the Chicago architecture and preservation community for their opinion on the controversy regarding the possible sale of Helmut Jahn-designed building completed in 1985.

Here is Iker’s take on the building:

“It is a significant building with a truly remarkable interior public space. Unlike most buildings, here we have one that welcomes people and celebrates public space. We need to think beyond its current state of neglect and envision its potential. It can become a vibrant 24-7 space with the addition of expected and odd uses that can be combined unconventionally. The building has unique characteristics and it should remain a unique place, but, as Tim Samuelson would say, the building is in a period of aesthetic limbo. It’s not old enough to be appreciated; there is no historic perspective. Given time, care, and a programmatic overhaul, it would find its place in the history of the city. Chicago can’t afford to continue to demolish unique buildings only to replace them with generic ones for a quick economic return. This practice won’t solve Chicago’s structural issues, and the city will lose its assets and identity.”

Thanks to The Architect’s Newspaper‘s Midwest contributor Jamie Evelyn Goldsborough for the invitation to contribute to this piece. You can check the article here.