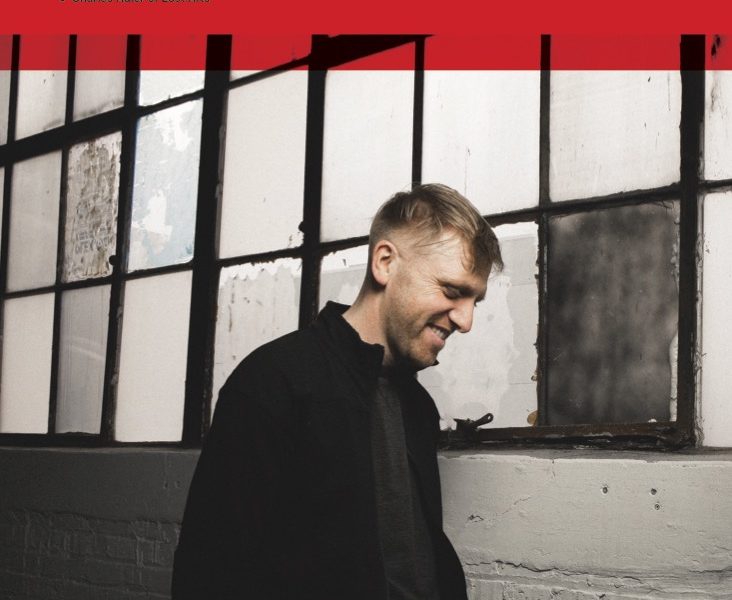 The Chicago-based publication Newcity has released its annual list of Design 50 and Iker Gil is honored to be included for the third time. As described by Nexcity “this year we celebrate the curators, organizers, educators, critics and thinkers who lead Chicago’s design scene, who provide the outlets and channels for practitioners to create and be acknowledged, who ensure there’s still space for substance to weigh the airless culture down, who keep those frames in place, those windows clean, and the vision for a better designed tomorrow clear.”

This is what they had to say about Iker:

“Nobody better represents the spirit of self-directed independent thought and practice that characterizes “capital A” Architecture in Chicago as Iker Gil. A practicing architect, designer, journalist and curator, Iker has been bringing interesting, obscure and overlooked topics to local and global audiences since 2009 through his journal, MAS Context. Uninterested in the popularity or expediency of ideas, Iker embraces profundity and insight instead. He is constantly engaging, interrogating and examining the–ahem–context in which we live, work, play and function as citizens, designers and architects. Iker’s contributions to the city and the profession have impacts that reverberate far beyond Chicago’s immediate environs and the publications he curates often grow more influential over time.”

Besides Iker, MAS Context art director Rick Valicenti, MAS Context advisory board members Zoë Ryan and Alisa Wolfson, and several contributors are included in this year’s list. We are also happy to see the inclusion of Sarah Herda from the Graham Foundation, an organization that has supported our work with their grants, as well as many other friends, collaborators, and supporters of MAS Context. Congratulations to all of them for the work they do to support design in Chicago.

Thanks so much to the team at Newcity for the inclusion in this year’s group. You can check the full list on Newcity’s website.