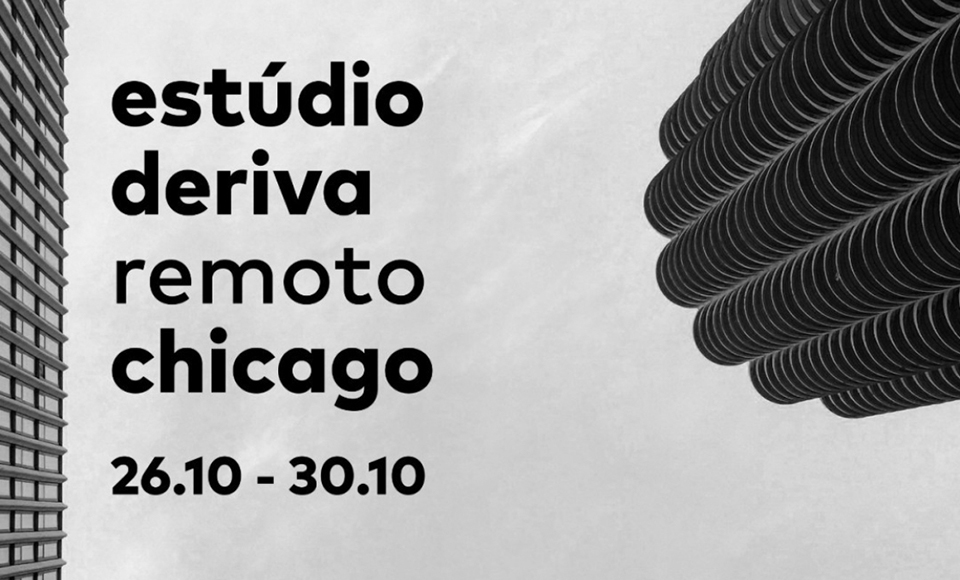 Iker Gil has been invited to organize the Estúdio Deriva – Chicago for Escola da Cidade in São Paulo.

The Deriva Studio, established in 2017, is a program that aims to expand the learning of architecture through direct contact with different urban cultures.

In its first remote edition, it promotes discussions about Chicago, focusing on projects such as Marina City, Lakeshore Drive Apartments, the Farnsworth House, and the Ford House among others. There will also be conversations with local architects and visiting professors.

The daily events will take place between October 26 and October 30, 2020 online.

Iker lectured at the Escola da Cidade on November 12, 13, and 14, 2018. Thank you to Ana Castro, Alvaro Puntoni, and Fernando Viégas for the invitation.